Our vision is to be the wellness company of choice across the African continent. Since our founding in 1999, PHS has delivered tailor-made, value-adding employee wellness solutions to a wide range of satisfied employers of various employee sizes, geographical footprints, and business sectors. Recently we have pioneered the first digital wellness and healing platform in the continent.

Our loyal and valued clients have in turn derived significant value from consuming our professional services in the form of healthier and happy employees who are more present and productive at work, with improved productivity thereby enabling improved service delivery and bottom line. 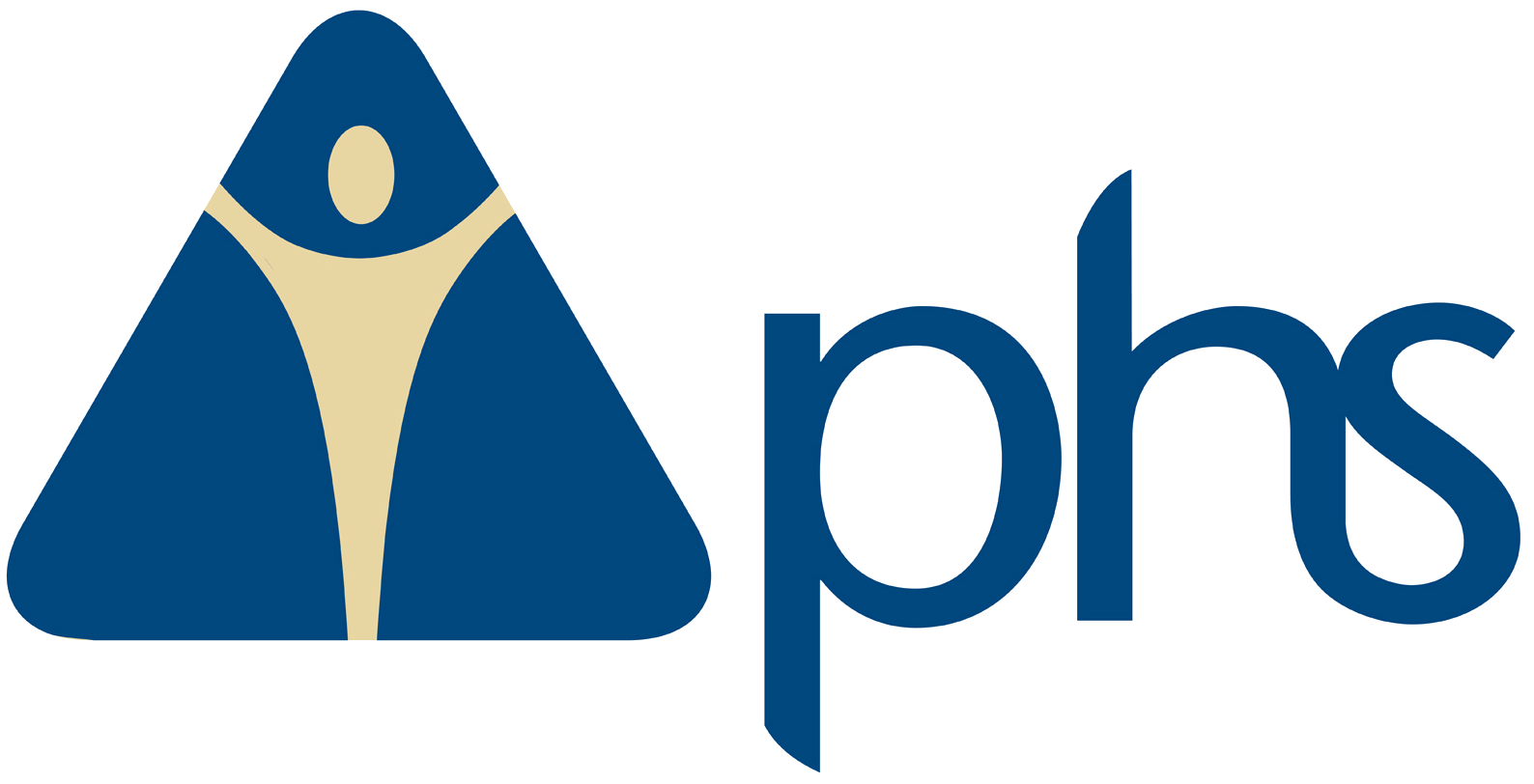 Our services
Get in touch
The Latest Update On Health News

COVID-19 and the holidays: 5 things you can do to mentally prepare for the long winter ahead 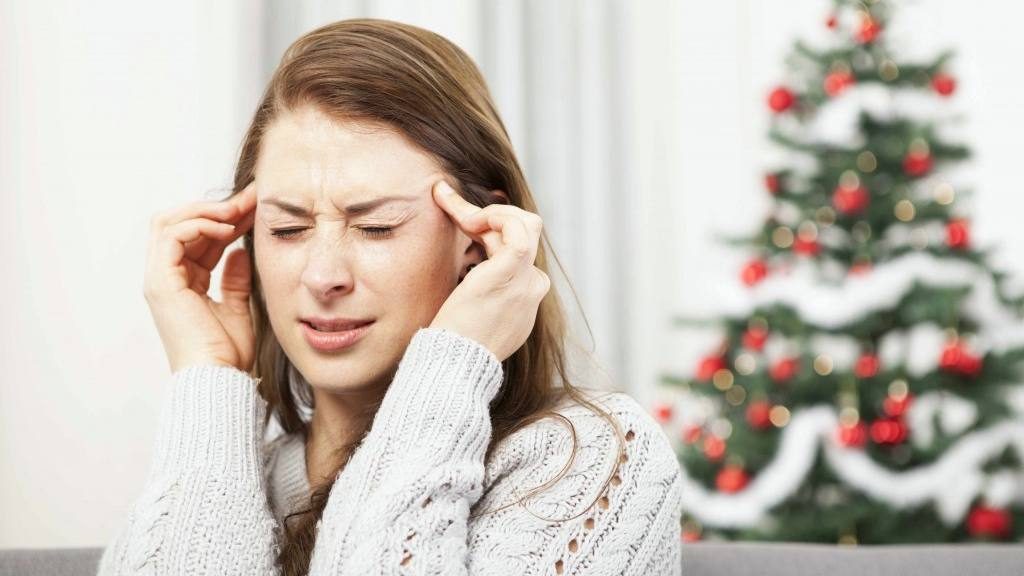 The holiday season can be a challenging time for some people, and COVID-19 is exacerbating feelings of isolation and loneliness as so many more people are spending holidays alone. “The long, dark, cold days of winter are upon us, and for some people, anxiety and depression can become problems this time of year,” says Paige […] 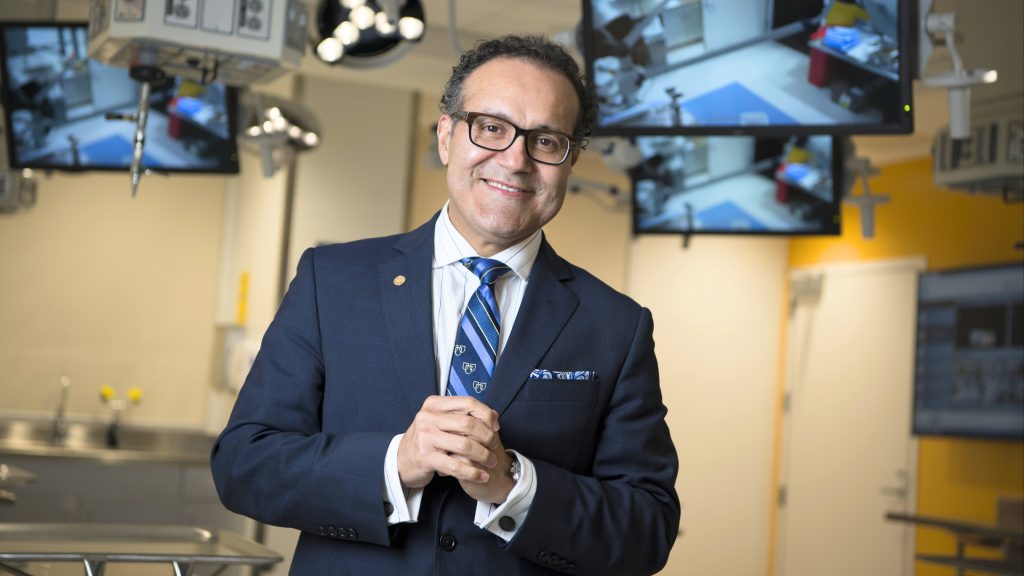